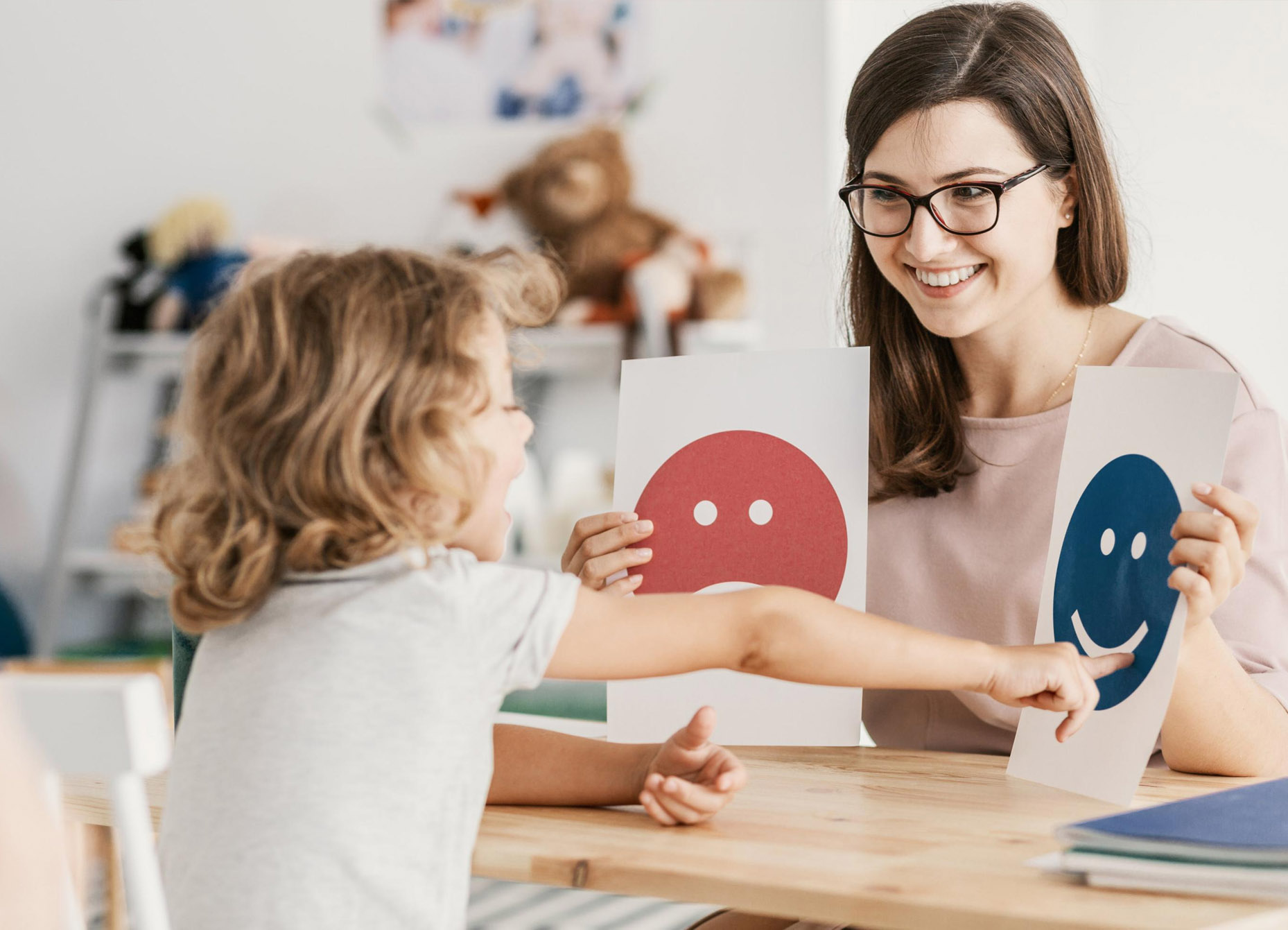 ABA is considered by many to be the ‘gold standard’ in behavioral therapy for children with autism and related disabilities. In this blog post, I am not going to argue for or against this therapy, but I will say that many of my clients believe that it has been very beneficial for their autistic children. With most health insurance now covering ABA therapy, what was once out of reach for many parents is now widely used. An effective ABA program can take anywhere from 10 to 40 hours per week, and many parents would like for some of those hours to be spent in the child’s classroom, where many of the most problematic behaviors are occurring. Unfortunately, many of those parents are getting intense pushback from school principals, who are refusing to allow private ABA therapists to perform their services in the public school classroom.

Florida Statute 1003.572 covers “Collaboration of public and private instructional personnel”. This was a huge step forward for Florida, as many states still are silent on the issue, and leave all decisions to the school district. The problem with Florida’s statute is that it left many terms undefined, and that has led to a patchwork of protocols from district to district, and even from school to school within districts. The statute seems so clear, but it’s not.

While the statute says that private therapists “must be permitted…” it then conditions that seeming directive on the school principal’s consent to time and place, which makes it not much of a directive at all. Many principals severely limit the number of observations a private therapist can make, and only allow therapists to work with the child outside of the classroom, in the lunchroom or library, and before or after school or at lunch. For Speech-language, OT, or PT, this may make sense, and provide relief for parents and children who are spending many of their after-school hours at private therapy facilities. For ABA, however, it certainly makes more sense for the private therapist to be in the actual classroom, where the undesirable behaviors are happening. Parents whose children are receiving countless behavioral referrals cannot understand why the school would not want ‘free’ outside help. I agree with them, but the argument that I have received from school board attorneys is that direct private therapy in the classroom would interfere with their obligation to provide FAPE. The statute says “the collaboration of public and private instructional personnel shall be designed to enhance but not supplant the school district’s responsibilities under the IDEA”. It seems to me that the school’s behavioral personnel could still be providing FAPE in the classroom, while using the private therapist to “enhance” the strategies that are being employed. It doesn’t have to be ‘all or nothing’, and I believe that the legislators intended a much more collaborative approach than is being used by the districts. “Collaboration” was also not defined in the statute, but the common definition would be ‘working together toward a common goal’. In my experience with the districts in my area, collaboration has come to mean that the private therapist can observe the child in the classroom, and then work with the school behavior specialist to develop strategies for behavior plans. They are not being permitted to actually show the school personnel how they prompt and redirect the child- at least not in the classroom. I have had to work hard to get to the point of collaboration on PBIP’s. I believe it will take legislative action before the statute creates the result that I believe was intended. Parents and parent support groups are in the best position to pressure their state representatives to make the changes.

Since the writing of the statute, ABA has changed, and RBT’s are used by most providers to perform much of the direct therapy (under the supervision of a BCBA). RBT’s didn’t exist when the statute was written. Schools certainly don’t require that their behavior specialists all be BCBA’s or BCaBA’s, and some schools do not prevent RBT’s from conducting the observations and collaboration, but the definition within the statute of private personnel providing ABA services needs to be updated to include RBT’s. Until that happens, schools will have the power, citing the statute, to bar RBT’s from coming into the school. 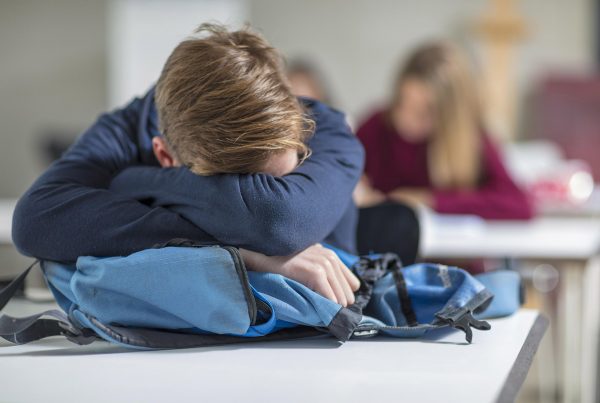 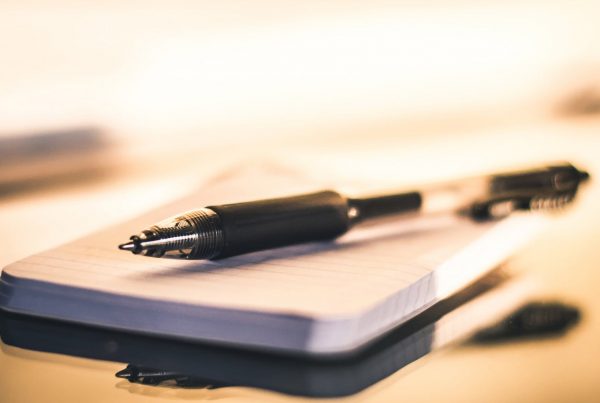 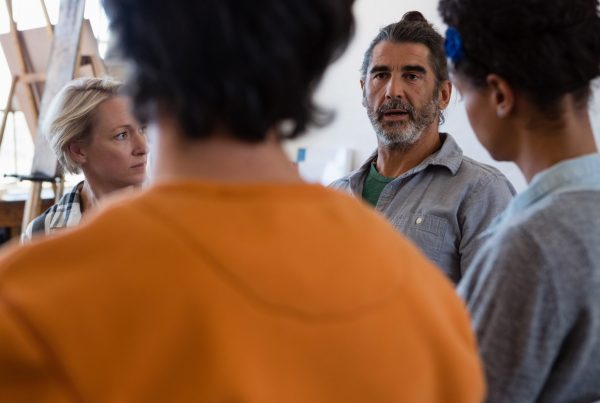